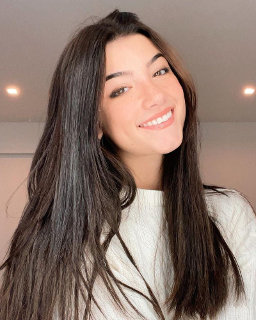 Charli Grace D’Amelio was born on May 1, 2004 in Norwalk, Connecticut. She also grew up in this city and spent most of her life. Charli D’Amelio is a professional dancer and one of the most famous social media personalities. Charli began dancing at age 3 and she has been professionally involved in dance for over 10 years, but since 2019 she started her career in social media and now it is her main occupation. She is probably the most recognizable and popular personality on all well-known applications tik tok. Initially, on this platform, she published videos where she danced to popular songs. Charli D’Amelio very quickly gained a lot of fans and followers.

Charli D’Amelio parents are Marc D’Amelio, a former Republican Connecticut Senate candidate and business owner and Heidi D’Amelio, a photographer and former model. She has an older sister, Dixie D’Amelio, who also publishes videos on TikTok and is very famous.

Charli D’Amelio started career on TikTok in May 2019 where she recorded a video with friend. In July 2019, she recorded a video with the user “Move With Joy”. Video has gained a lot of popularity and since then her popularity started to grow very quickly. Currently, Charli D’Amelio is recognized as one of the most popular tiktokers. There are even opinions that she and her sister Dixie are tiktok queens. It is also worth mentioning that Charli D’Amelio has participated in several movies and TV commercials, including the Super Bowl commercial where she appeared with other celebrities.

For those who are interested in the star’s private life, it may be interesting to know that Charli D’Amelio has started dating another TikTok star and co-founder of Hype House, Chase Hudson in January 2020. Unfortunately, their relationship did not last long and the couple broke up in April of the same year.

In one of the interviews, D’Amelio stated that she suffers from a eating disorder. In an anti-bullying campaign for UNICEF, she shared, “Some of the most hurtful comments that I read about myself online are…about my body shape, my body type, which hits close to home because I struggled a lot with body image, body dysmorphia, [and] bad eating habits.” 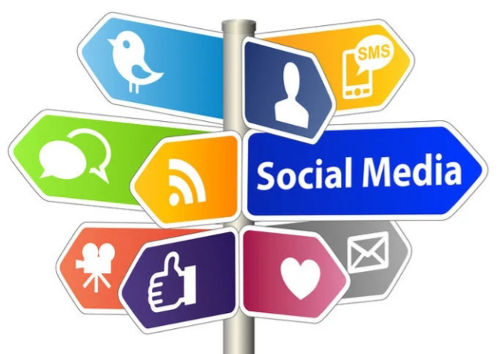 Fortunately, Charlie is available on almost all social media. If you would like to get to know Charli D’Amelio better, you can check her profiles on social media such as tiktok, instagram, facebook, youtube and even twitter. You can find all links to her social profiles below. As you probably already learned from the above article, contacting a famous person directly is really difficult, and finding contact details such as a phone number, email, or home address is not a mean feat.