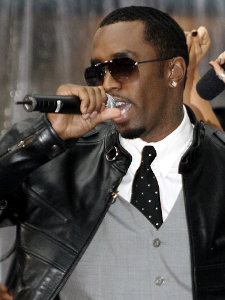 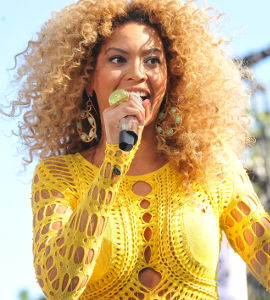 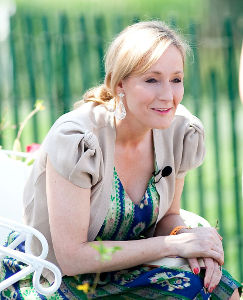 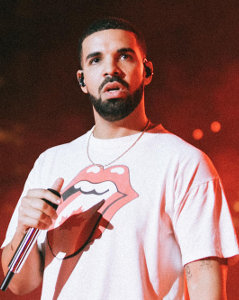 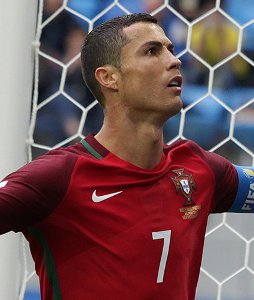 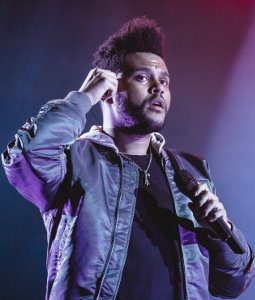 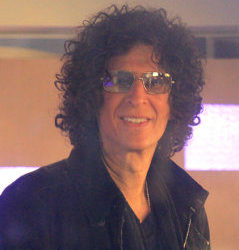 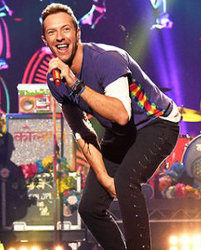 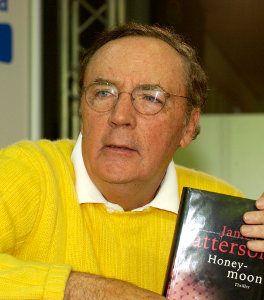 This is the list of 10 world’s highest-paid celebrities. The full list can be found on the Forbes website. In the future there will be new interesting news about celebrities that may interest you, so we hope you will visit our site regularly. The site is still being developed so new articles will appear soon, but we hope that you will be a regular active visitor.